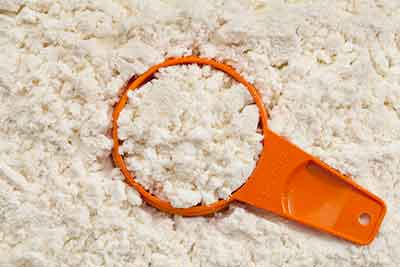 Dieters have to get used to the concept of less is more if they are going to succeed with their weight loss plans.

Sometimes, however, the opposite is true. In the case of protein consumption during dieting, it might be that more is less.

One of the major downsides of dieting is the loss of lean mass, particularly muscle mass, along with the targeted fat loss.

Up to one third of the weight you lose during a diet can be lean mass. Retention of muscle is extremely important, and its reduction is one of the reasons people can not maintain a diet, and become weak and possibly sick as a result.

Taking A Lesson from Athletes 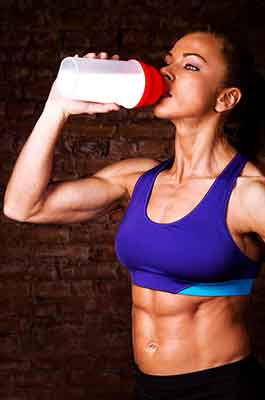 Professional and elite athletes are good examples to pay attention to because they often need to lose some overall body mass while keeping as much muscle mass as possible.

Perhaps the best cases are boxers, competition fighters and any other sport which involves strict bodyweight categories.

After bulking up over a period of intense off-season training, they often have to lose weight quickly and accurately in order to qualify, at the same time as retaining as much of their hard-earned gains as possible.

Protein plays a huge role in this process. 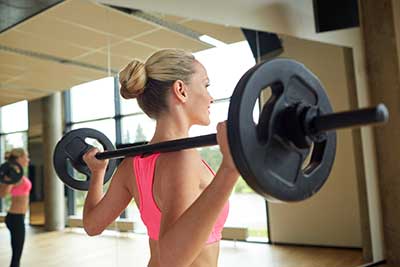 To lose weight, an overall calories deficit is necessary. This means, the energy (calories) you expend over the course of a day must be greater than the energy you consume in the form of food.

It is possible to lose weight simply by controlling how much is eaten. We do, after al, have Resting Metabolic Rates and energy expenditure no matter what.

However, to maximize benefits and stay healthy, it is recommended to retain muscle mass.

The combination of resistance training and extra protein consumption during a period of overall calorie deficit appears to greatly increase the retention of muscle mass. 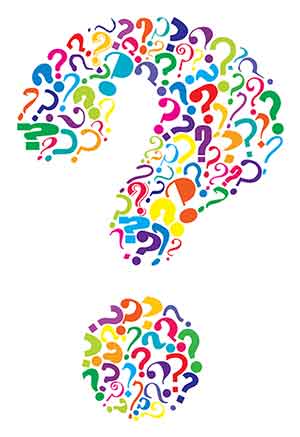 There are no exact numbers known, and there may never be. Guidelines are all we can come up with, mostly because of the individualities between different people.

One very interesting study, however, found that 30 grams of protein following resistance training has better results than 15 grams in terms of muscle protein synthesis.

The most definitive study carried out by scientists involved 40 overweight males. They had a history in sports training, but only engaged in mild activity at the start of the study.

During the study, they underwent 6 days of intense exercise, including total body resistance training, interval training, cycling and plyometrics. They also walked at least 10,000 steps per day.

The group was split into two – one control group and one test group. Both had 40% less energy consumption per day. The important difference is that the control group consumed 1.2 grams per kg bodyweight within their overall intake, whereas the test group had twice that: 2.4 g/kg.

Similar decreases in weight were observed and similar performance gains were also observed. However, the + protein test group (2.4 g/kg) retained more muscle, meaning of course that they lost more fat compared to the control group.

The difference over this 4 week study was a loss of 4.8 kg of fat for the test group, compared with 3.5 kg fat loss in the control group. 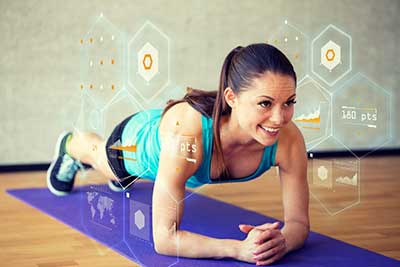 The ultimate body improvement strategy is possible. You CAN lose weight while building muscle. The study summarized above, shows that clearly.

Real world application of the kind of intense training and calorie deficit would be more difficult. It requires the kind of absolute single-mindedness that elite professional athletes can manage for short terms.

To cut a long story short, without someone watching your every move, you could easily give in to the enormous food cravings and desire to rest more.

The medium news is that a sort of compromise is possible. More exercise and more protein, within an overall calorie deficit diet will no doubt improve your body composition.

A 40% daily calorie, which was in that study, is massive. You can cut that in half and then some, and still lose weight and maintain muscle mass.