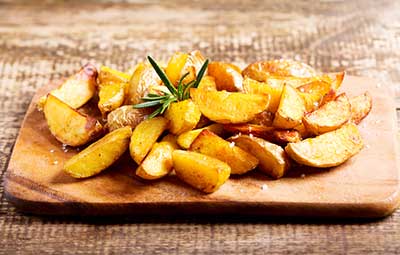 For every hero, there must be a villain. For some reason, the media need to have supervillains, regardless of the presence of a hero.

In the context of diet and nutritional health, the latest supervillain is carbohydrates.

Some people have even gone as far as adopting the ludicrously coined “carb free diet”. A thing which is impossible to achieve and dangerous to try.

Fruit and many vegetables are carbohydrates. Do these people avoid these vitamin and micro-nutrient dense foods!!??

Carbohydrates: both simple and complex are not the enemy. As with most things diet related, it’s more likely that selection and overconsumption is the problem. 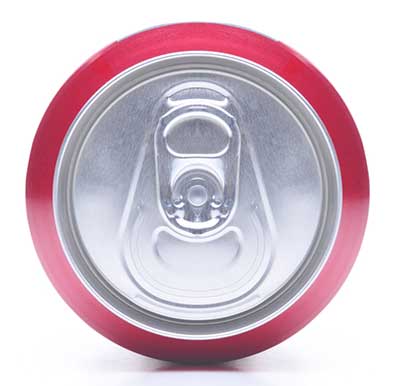 Here’s a buzz phrase if ever there was one. What are little packets of nothing we are eating?

If we get right down to it, “empty carbs” are the crux of the problem. They can be classified by having all of the following traits:

A good example of the extreme of empty carbs would be a can of soda / pop. Coke has virtually no nutritional value at all, yet a single can contains hundreds of calories.

They are otherwise called processed carbs, a blanket term which basically means carbohydrate-rich food that isn’t natural and comes in packets.

So, yes, “empty carbs” should be avoided because they add nothing but energy in the form of simple sugars, which if goes unused, must therefore be stored…as fat.

That brings us to Insulin, the sidekick of Carbohydrates, if the media hype is to be believed. 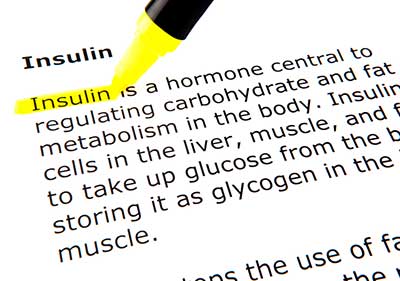 Insulin is probably the new cholesterol, in terms of poorly understood vital hormones.

Humans need both Insulin and Cholesterol. So important are they, in fact, that we would not have evolved in to the intelligent beings we are without them.

And yet, both of them have been labelled as the bad guys.

Like cholesterol, insulin is a transporter, messenger hormone that works incredibly hard for us. We talked about storing sugar in the section above.

Insulin is released when we eat. It is responsible for storing glucose in our bodies. Amongst other things, it can store it in muscle tissue to be used as energy for activity. It can also store it in fat cells, meaning, the more it stores, the more fat cells are required.

Now, insulin sensitivity or resistance is the important part. Insulin resistance means it has lost its way and can no longer do much aside from shovelling the glucose into fat cells. That, or the levels of insulin itself are not regulated normally.

This can occur in diabetic people, and people who have essentially abused the system and over-eaten carbohydrates – mostly of the “empty” variety (see above).

High insulin sensitivity, on the other hand, is a good thing. it basically means insulin is released when it should be, in optimal amounts, and quickly assigns glucose to relevant body tissue.

It has been shown that a healthy diet and exercise can increase insulin sensitivity and even restore it from dangerously low levels. 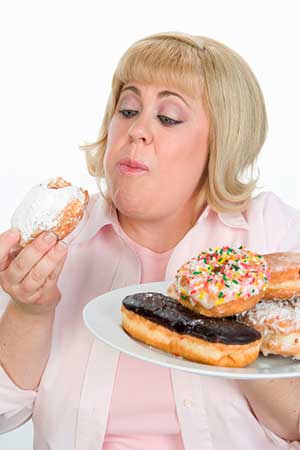 It’s hinted at above, but the actual problem is the person eating the carbs, not the food itself.

We can complain and cry all we want that carbohydrates make us put on weight, but the truth is a lot simpler than that.

Over-eating is causing weight gain, and it’s getting worse and worse in western culture. Sure, food companies play a role in that; making delicious food with next to no nutritional value whatsoever…but it’s up to us not to succumb to our junk cravings.

That doesn’t mean all carbs should be cut by any means.

In fact, if weight loss is your primary concern, the most important thing to remember is that you need to consume less calories than you spend in energy each day.

Read our article about boosting your protein intake in order to help you lose more weight.