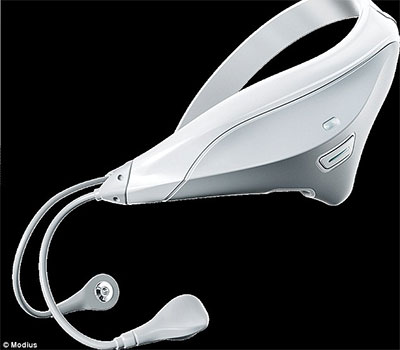 A headset device called Modius is making waves in the world of tech and weight loss, not to mention in the brains of the people using it!

By stimulating a certain part of the brain, Modius can apparently initiate an increased rate of fat burning, elevate metabolic hormone activity and suppress appetite.

Human trials have shown that it can significantly reduce body fat over a period of a few months when used for an hour per day.

The headset in fact cannot be used for more than an hour a day, and has an automatic shut-off function that ensures the user cannot do more.

It’s a wonderful concept, and we are very interested to see how it develops, especially if more manufacturers get involved and drive the current price tag of $500+ down.

One can’t help but wonder if weight loss induced by tricking the brain with signals from a headset is the best way to go about it. But then, isn’t a fat burning supplement just a way to trick the brain? And perhaps, in the end, the result is the only thing that matters, especially if it can help reduce some of the inevitable casualties of the war with obesity.

Modius – Does It Work?

It might work. The signs are certainly there that it has some fat reducing effects. However, $645 AUD (about $500 USD and £370 GBP) is a pretty hefty gamble to take.

We reckon it might be best to wait and see once it has been sold more widely and there’s a lot more customer feedback.

The easier way for now is to get a decent supplement. They aren’t all rubbish, although most are, but we have done the homework for you and found a few that can actually burn a few hundred extra calories per day.

Follow the link below to see the summary of the top weight loss supplements.

Click here to find out which diet pill is the best

How Does the Modius Device Work? 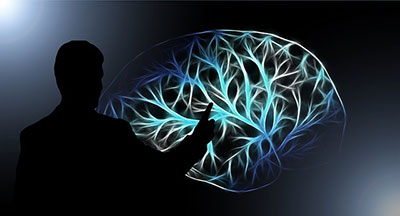 The Modius device is a headset which stimulates the hypothalamus in the brain, specifically via the vestibular nerve.

The signal it sends to the hypothalamus is apparently interpreted in the same way as increased physical activity, which in turn switches the process of fat-burning to a higher rate.

According to the scientists that designed it, Modius can also suppress appetite and activate metabolic hormones.

Modius can only be used for an hour a day, and has a failsafe shut-down function built in to prevent the user from leaving it on, either intentionally or accidentally, past the allotted time.

Neuroscientists at the University of California invented Modius and have tested it on users for 3 hours per week for 16 weeks with an average body fat loss of 8 per cent. The studies were undertaken with no change to the users’ diet and exercise plan.

Neurovalens, a tech company with offices in California and Belfast launched the project with a couple million dollars in funding. 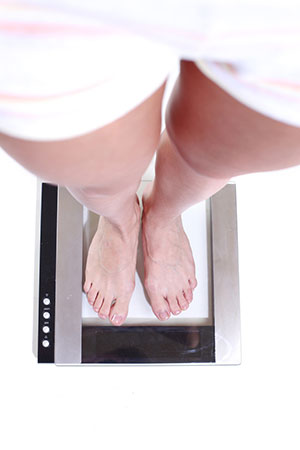 If you read about Modius in the media, for example this article in the Daily Mail, then you’ll feel the hype about this headset coming off the screen (or paper), because anything that can help people lose weight is a story that sells papers.

In this case, the researchers appear to have done their homework before getting the tech community and the media excited about it. They have actual research studies with subjects losing an average of 8 per cent body fat over a 16 week period with an average of 3 hours headset time per week.
According to the scientists who created Modius, the headset exerts the following effects:

A solid message that appears to be coming from both the creators of Modius and the guys who are vocal about having tested it is that there is a psychological benefit as well.

The guy in the Daily Mail article is a good example – it’s motivated him to get a better grip on his diet and do more exercise. It may have provided him with more energy for the daily grind as well.

That makes sense given that fat metabolism provides a lot of energy, aerobic energy, potential. Mobilizing fat is the best way to increase our general energy levels, and the best way to do that is to exercise.

The idea of effortless weight loss at the flick of a switch is extremely tempting but depending on who’s using it, it could also be unhealthy.

Eating disorders are the first thing that comes to mind, on both ends of the spectrum. Consider the obsessives, the anorexics, the “perfectionists”. It could become addictive; the single hour per day that Modius can be used would become the hour that some people base their lives around.

Jump to the other end of the scale and you might see people struggling with obesity using it as an excuse to eat more and more.

What of the programming that prevents overuse? There’s no reason to believe some clever soul isn’t going to circumvent that with some technical wizardry.

Looking further ahead, if we can induce autonomous metabolic processes by signalling the brain with a simple headset, who’s to say what projects are in the early phases of research and development. Good things and bad things to come, they’re almost guaranteed.

Finally (we’ll leave it there because we could go on and on), there is the possibility that some people will see Modius as their excuse for not exercising. There are just too many benefits to physical activity; a major one being the construction of stronger, denser muscle tissue. For now at least, the best way to do that is by using them. 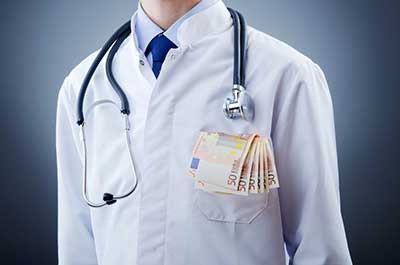 Different sources say the Modius headset will cost around $500 USD or more (about £370 GBP), and you’re unlikely to see that price come down anytime soon, especially while the project loan itself is still being paid back to investors.

Modius is now being shipped to countries in the EU, the US, Australia, and New Zealand, and can be purchased from the company’s official website.

We’re also going to hang around a bit to see some more feedback from customers and not people affiliated to the company making Modius, or even the trial subjects who obviously take part in studies funded by the researchers.

The current way to lose fat effectively is by: 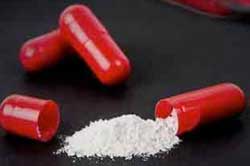 You alone have to accomplish the first two, but we can help you with the third option there: a supplement recommendation.

Supplements are what we do, and while most of them are about as useful as a chocolate frying pan, there are some gems in the rough.

We’ve compiled a little summary of the fat loss supplements that can help you burn an additional 300 plus calories a day, help your mood and boost your energy – all of which can make a massive difference when you’re trying to lose weight.