CLICK here to see the most recommended Diet Pills of 2017 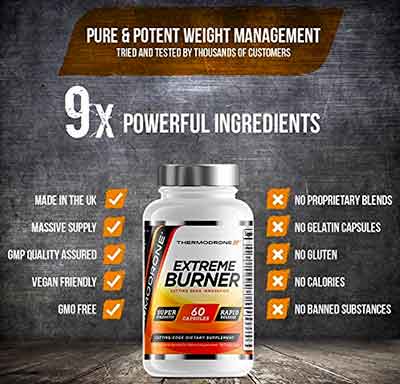 Thermodrone Extreme Fat burner is a weight loss supplement in capsule form, which is mainly sold in the UK and European markets.

Thermodrone say their product has been formulated to increase energy, stamina, focus and metabolism in both men and women.

They also state that it is vegan friendly and is manufactured and tested to the GMP Code of Practice in the UK.

Given that there are countless similar products to this with similar ingredients and formulas, they will have to be doing something pretty special to get us excited.

Thermodrone claim that the formula of ingredients they have put together has several benefits to the user:

Of course, the promised benefits above are only as good as the ingredients used to deliver them. A fat burner’s efficacy depends entirely on the recipe. 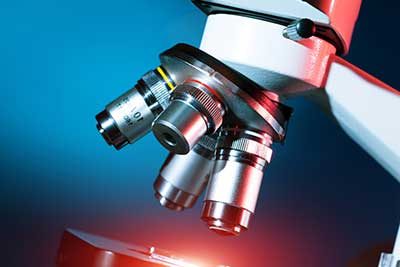 The following ingredients make up the formula inside each capsule of Thermodrone Extreme Burner:

Our first impressions were not excellent, to say the least. Dosages of all the ingredients seem very low and ineffective with the exception of the caffeine.

It is expected that many of these products will contain inadequate amounts of the active ingredients, but there is usually an attempt to make it look like they tried just a little bit.

Here’s why we say this. We’ll start with the second ingredient on the list: L-Tyrosine.

L-Tyrosine is a pre-cursor to neurotransmitters and is thus stimulatory in a cognitive way. In short, it can improve focus and mental energy. It is also physiologically active as a stimulant. Studies have noted an effect in human participants at the 500 – 2000mg dosage level.

Citrus Aurantium is otherwise known as Bitter Orange and is the whole fruit parent of a compound called Synephrine (amongst other compounds).

Synephrine has been shown to increase fat burning, but at dosages of around 10mg – 20mg per day.

Citrus Aurantium usually contains about 5% to 10% synephrine by weight. This percentage is usually marked on the supplement formula along with the inferred amount of synephrine.

Nowhere does Thermodrone state the standardized amount of the active ingredient synephrine. However, if we were to take a conservative 10% standardization as an estimate, the Extreme Burner recipe would contain only 4.5 mg synephrine. We do not, however, know what it is.

Green Tea Extract, another stimulatory thermogenic ingredient, is present in the Thermodrone formula at 35 mg. Fat burning has been noticed in the 400 – 500 mg/day range and other health benefits require a minimum of 200 mg/day. 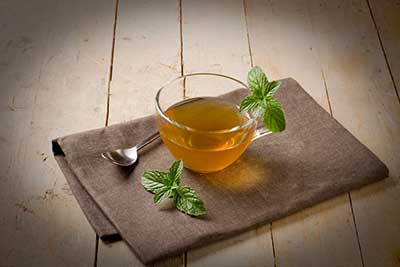 Given most dosages of Green Tea Extract contain 50% active agent, EGCG that means that the inclusion in this product is more like 17.5mg.

We’ll stop there, as you have probably got the point by now.

It is important to note that the inclusions in Extreme Burner are what is contained within each individual pill. Therefore, these low dosages could mean that more pills – perhaps 4 capsules – should be taken per day.

However this would mean taking the equivalent of 700 mg of caffeine per day, as the dose in this product is 175 mg per pill. Together with the other stimulants, this may cause the user to have some unpleasant, stimulant related side effects.

We have no real concern of side effects with this product unless more than one pill is taken at a sitting. The recommended guidelines should be followed, of course, but we would not advise that you take more.

The reason is simple: caffeine and stimulants. Once you are taking high doses of caffeine and chasing it with other stimulants like synephrine and tyrosine, there maybe some unknown and unwanted side effects which present themselves.

Needless to say, this product is not recommended for people with medical conditions, OR women who are pregnant or breastfeeding.

Consult your doctor with the formula above to determine whether you should take this product. 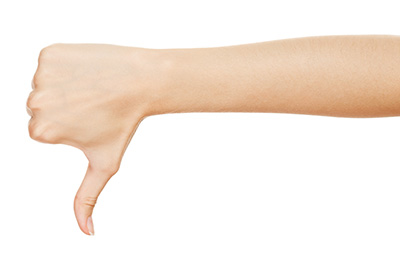 The paradoxically high caffeine dose versus the low inclusion rates of the other ingredients makes this a difficult product to recommend.

We certainly recommend something more balanced, which makes efficient use of the space inside each pill. There is room for far better doses of active ingredients than Thermodrone have included per capsule.

We have compiled a summary of the most recommended weight loss pills, and they are much better than your average stuff being hawked on Amazon.

CLICK here to view the most recommended Fat Burning products